Nelson Mandela’s two great-grandchildren ask their grandmother, Mandela’s youngest daughter, 15 questions about their grandad – the global icon of peace and forgiveness who spent 27 years in prison. They learn that he was a freedom fighter who put down his weapons for the sake of peace, and who then became the President of South Africa and a Nobel Peace Prize-winner, and realise that they can continue his legacy in the world today. Seen through a child’s perspective, and authored jointly by Nelson Mandela’s great-grandchildren and daughter, this amazing story is told as never before to celebrate what would have been Nelson’s Mandela 100th birthday. 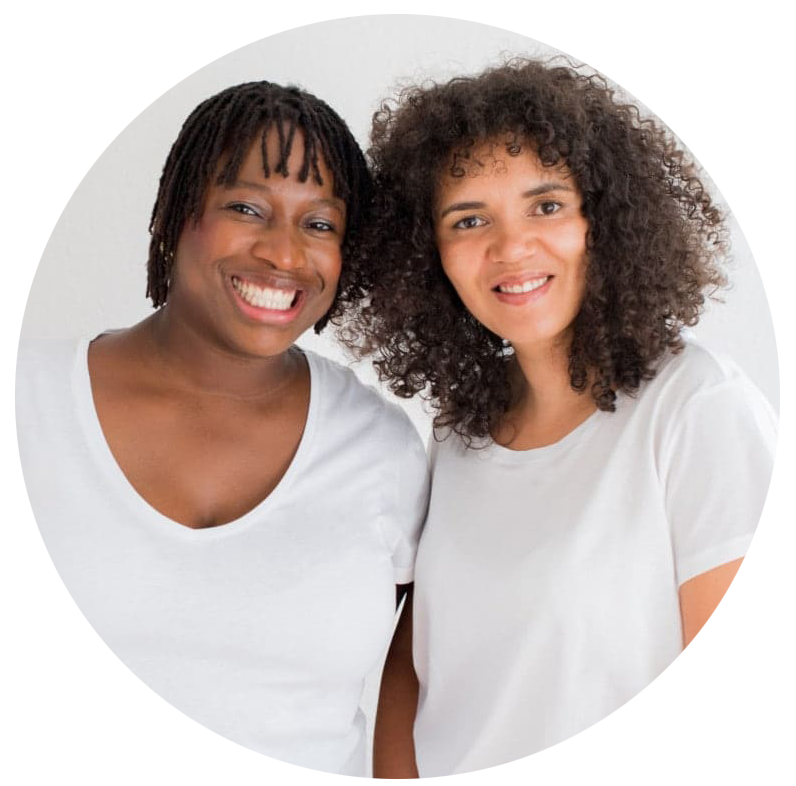